Since the beginning of the years 1900, thanks to the work of the breeding Unions, the Montbeliarde quickly established itself as a brand image. It was spreading fast in all the Eastern France, and more specifically in the mountain and cheese regions, where it took the indigenous breeds’ place thanks to its potential. The dairy workers from the « Midi » of France are also found of it: in 1900, 4.000 dairy cows were sent there from the Morteau train station.  Before the First World War, this markets spread to Algeria, where the Montbeliarde cows could demonstrate their capacity to adapt to the climate and are appreciated for their mixed abilities.  In the years 1920, in Morocco and Cameroun, crossing with Montbeliarde bulls are performed.

Around 1955, a massive commercial flow took place with Massif Central. The Montbeliarde cows were fit to the current production systems. Tradition is to make them produce cross-bred calves with the Charolais breed, very well highlighted on the Auvergne markets.

During the years 1970, the livestock farmers of West and South West of France acquired the Montbeliarde in order to take the Maine-Anjou’s place or in case of sanitary issues. A new flow of importations happened in the 2000s, after putting down animals for cause of BSE.

Still a minority amongst the Pie-Rouge French cows group after the war, the Montbeliarde is today the second dairy French breed.

On an international point of view, groups of producers developed from the 1970s allowed the breed to be exported in some fifty countries and on all continents. In 2013, 637.000 Montbeliarde doses were sold, including a good share to the USA where the Montbeliarde, used as cross-bred, improves the rustic character of the Holstein breed as well as keeps its productivity. If Morocco owns several herds of more than 250 Montbeliarde cows, the biggest Montbeliarde livestock is located in Russia, counting more than 2.000 cows. 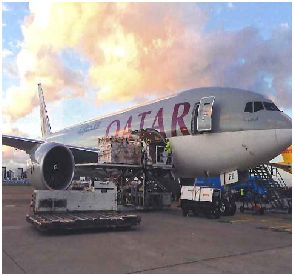 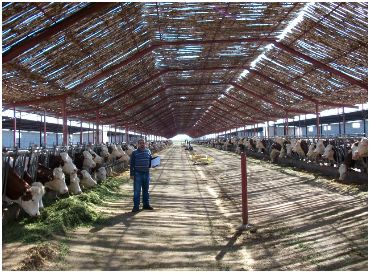